The Tourism Highway of Northern Mindanao, Eco-Resort Capital of Bukidnon and a Place for Secured Investment

Mayor of the Municipal Government of Maramag

Born and raised in Maramag, Bukidnon; Graduated Bachelor of Law in Ateneo de Davao University in April 2007. Admitted to the Philippine Bar in April 2008; Elected as Councilor in July 2013. Assumed as Municipal Vice Mayor in March 2014; Assumed as Municipal Mayor in September 2018. Youngest elected LCE in the Municipality of Maramag by winning the May 2019 elections; Secretary of the League of Municipalities of the Philippines (LMP) Bukidnon Chapter. Affirming public service as the best decision in his life so far, Mayor Joel is committed in delivering excellent public service and making an impact on the lives of every Maramagnon.

Bayanihan Grant to Cities and Municipalities 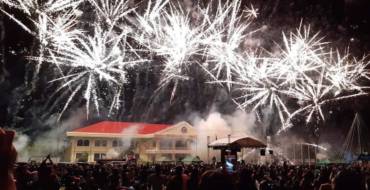 Wrapping it Up with a BANG! 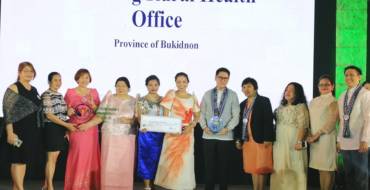 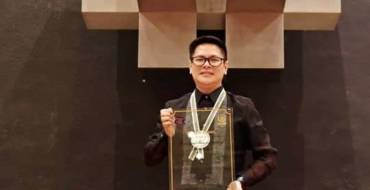